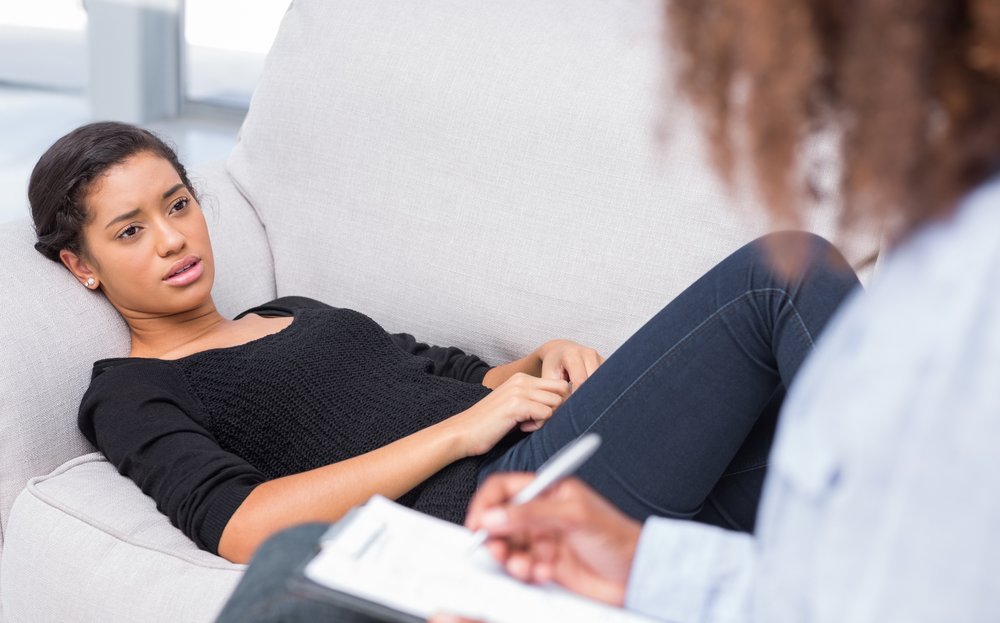 The young adult period is characterized by rapid physiological, sexual, cognitive, and emotional changes. The transition from adolescent to adult becomes apparent as one completes the process of physical maturation and secondary sexual characteristics become fully formed. Many young adults also move into new adult roles and responsibilities: They may begin higher education studies, enter the workforce, move away from home, or start a family. They may be expected to accept responsibility for themselves legally, make decisions for themselves, and—in many cases—are often encouraged to begin supporting themselves financially. Erikson referred to the young adult period as “intimacy vs. isolation” in his eight stages of development, describing it as the period when individuals often begin intimate relationships after developing a sense of identity.

A longitudinal study by the National Institute of Mental Health (NIMH) found that a young adult’s brain is not fully mature until around 25 years of age. It was discovered that most significant changes after puberty occur in the prefrontal cortex and cerebellum—the regions involved in emotional control and higher-order cognitive functioning. While the limbic system—often associated with emotions, motivation, and behavior—undergoes major changes during puberty, the prefrontal cortex keeps maturing for about another 10 years. This part of the brain affects how a person controls impulses and develops long-term strategies. Thus, it may be helpful when an individual attempts to answer the question, “What am I going to do with my life?”

Symptoms of TRAUMA AND PTSD 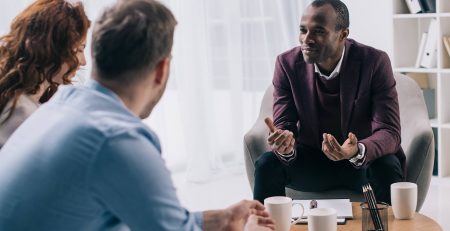 What is Couple Therapy and its type.

Couples therapy is a form of psychotherapy that can help you and your partner improve your relationship. If you... read more